A Tale of Two Cities the Musical pictures

Okay, So I did find some pictures of our upcoming production of A Tale of Two Cities the musical. All credit goes to Fine Linen Drama.

Carton passed out and Cruncher looking on. 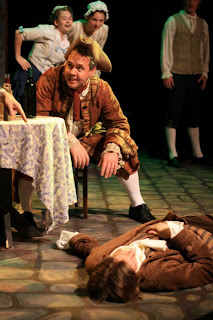 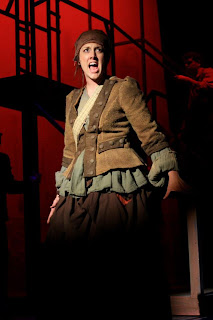 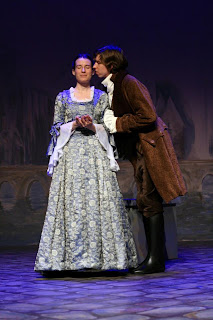 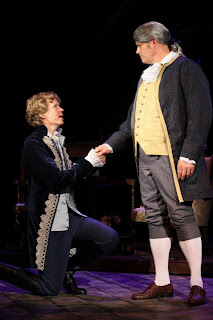 Dr. Manette realizing he must let his daughter grow up. 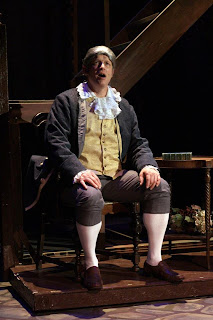 Charles and Lucie with baby. 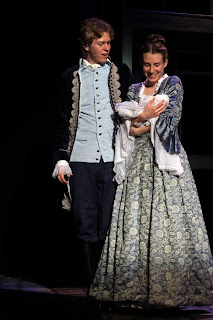 That baby grew up fast! 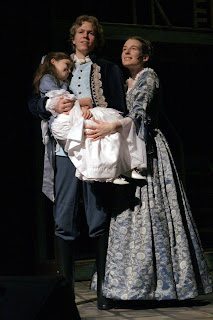 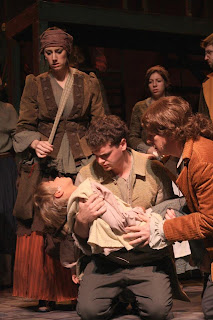 Defarge counseling Gaspard not to do anything rash after his sons death. 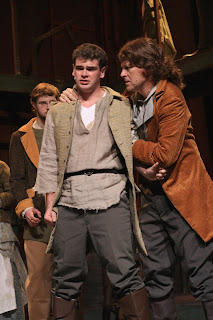 A Tale of Two Cities the musical

I haven't posted in quite a while... but I have a good excuse.
A Tale of Two Cities the musical!
It is the latest show that I have been working on. I am volunteering as stitcher and also wardrobe manager. This new musical has just been recently released from Broadway.

Our production is the premiere in Missouri and is going to be fantastic!

Here are a few pictures from A Tale of Two Cities the musical on Broadway. 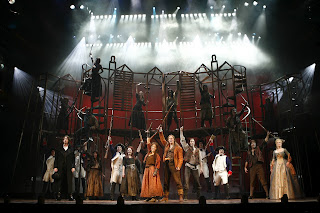 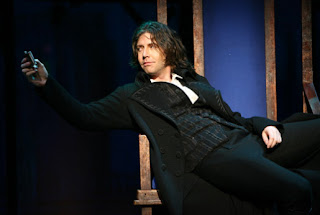 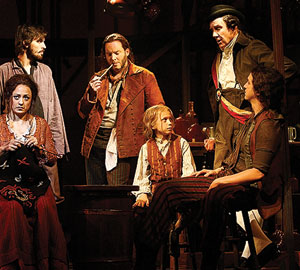 Lucie was played by Brandi Burkhardt 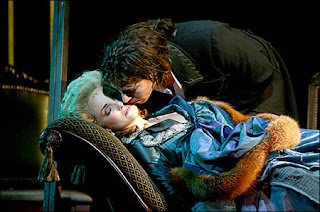 The show opened on Broadway on September 18th, 2008 and closed on November 9th, 2008, after a run of 60 performances and 33 previews. While the show might not have had a long run on Broadway that should not at all reflect on the show. It is an amazing show!!! Since it had such a short run on Broadway it has been opened up for wider production and can reach a larger global audience. And it means we get to do it!

We have been in rehearsals since February and this show is going to be epic! For the last week and a half I have been at the theatre every day sewing with the costume designer and the costumes are very impressive. The set is composed mainly of two multi-level rotating platforms which has room for lots of creative blocking and choreography. And that doesn't even touch on our cool lighting effects and hazers, fog machines and snow machines. Oh, and the actors all do an amazing job (sound divine) and are riveting to watch even without all the costumes, set, and special effects. (Although those always helps a lot.)

I don't have any amazing pictures yet as I have been busy at the sewing machine. But I shall bring my camera to dress rehearsal Monday and try to get them posted.

Till then here are some of the publicity posters with the costumed actors. 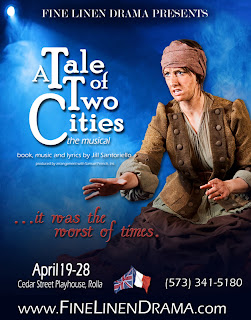 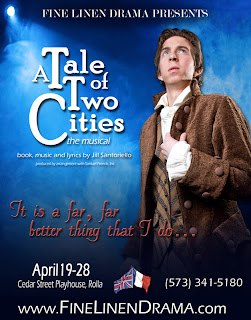 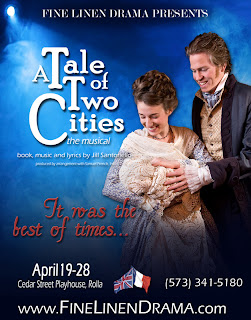 Here is a video of that rotating set that I mentioned.


For more information and to check out the production blog (which has more videos, pictures and an interview with Jill Santoriello) check out Fine Linen Drama.

That's all for now, till I can get more pictures.